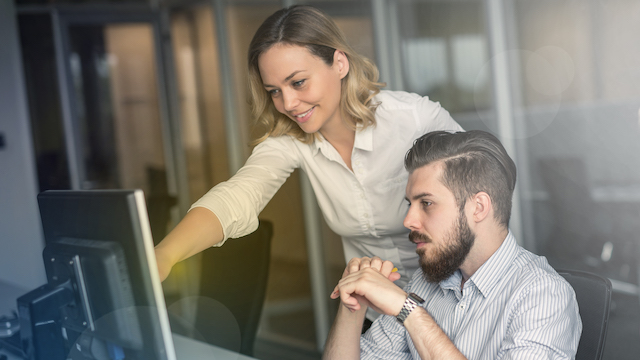 Will Blockchain Change How We Make Cross-Border Fund Transfers?

A considerable amount of money moves across borders each year. For instance, migrants sent more than U.S. $570 billion to their home countries in 2016 alone. While this field was dominated by banks until the turn of the last century, the arrival of several FinTech players worked well for the average individual. Now, it appears that blockchain is also gaining traction in this realm.

As things stand, the final mile transfer through a domestic payment network can take significant time. As a result, an international money transfer usually takes around three to five working days to process. When a transfer is in transit, tracking it can be a challenge. This creates uncertainty not just about the processing time, but also about the amount that the recipient will eventually receive.

Another problem is fees that add up during different stages of the transfer. With high volume transfers, the fees tend to hover between two to three percent, but they can cross the 10 percent mark when it comes to low value or low volume transfers. Besides, the lack of transparency in pricing models is often a concern.

People who send money across borders or receive international payments may look forward to multiple benefits if the industry adopts blockchain technology in a big away.

Is Ripple Creating a Wave?

Ripple Labs Inc. offers a distinct blockchain-based payments system that might be used by banks and financial institutions. MoneyGram was the first big name from this realm to put Ripple’s technology through a testing phase, and Western Union did not take long to follow suit. InstaReM and BeeTech announced their tie-up soon after, with Ripple playing a key role in their plan.

In a rather short span of time, Ripple has managed to attract interest of more than 100 financial institutions from the world over. Some of them include American Express, UBS, Royal Bank of Canada, The Japan Bank Consortium, Crédit Agricol, and Itau Unibanco Holding SA.

While Ripple provides services for banks and financial institutions, a number of companies have started using blockchain to facilitate cross-border fund transfers for individuals. Some of these include BitPesa, BitPay, Abra, Coins.ph, AlipayHK, Circle, and MOIN.

The entry of blockchain technology as well as advances in peer-to-peer (P2P) payments are making banks and traditional overseas money transfer companies reconsider how they operate in this realm. As a result, consumers may well look forward to speedier and more cost-effective transfers in times to come.

Jon works with iCompareFX as a researcher. He is usually found delving into how the world’s leading overseas money transfer companies operate, even going the mystery-shopper way once in a while. Outside of work, he likes discovering new music.

How To Create A Visually Engaging Travel Website? Find Here! 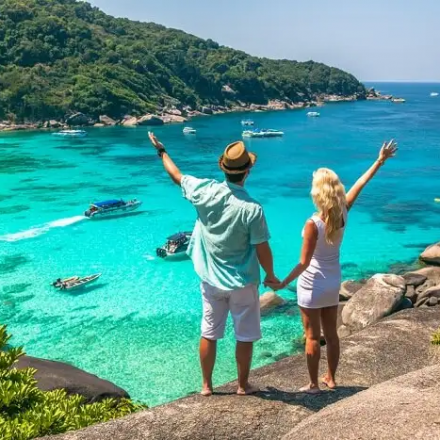 Some Fantastic Attractions You Can Enjoy When Visiting Phuket

March 5, 2022 Jones Li
Now that the world is getting over the global pandemic and travel is opening up again, it is the perfect time to enjoy a fantastic holiday in... 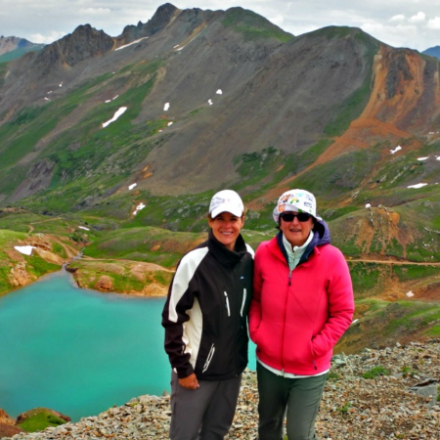 May 24, 2019 Jones Li
Ouray in Colorado is used to be central to a booking mining industry; however, it now depends primarily on tourism, ranching, recreation, and...